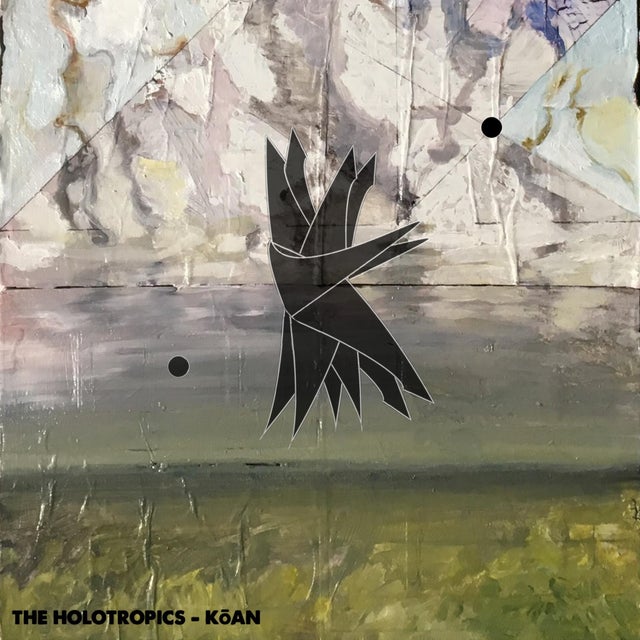 The Holotropics' is a UK based band performing improvised music inspired by the sounds of the genre-hopping SE London jazz scene. The band fuses the freewheeling spontaneity of Miles Davis' seminal Bitches Brew album with the tuba-heavy, groove-based sounds of Sons of Kemet, Moses Boyd and SEED Ensemble.

Uniting several of London's finest improvisers the band formed in the studio for an old-school, one take recording project that went straight to tape. Koan is the second volume from this session and brings together musical voices from renowned ensembles including: Sam and The Womp, Bahla, Phaze Theory, Ūrok, and Maria Chiara Argirò.